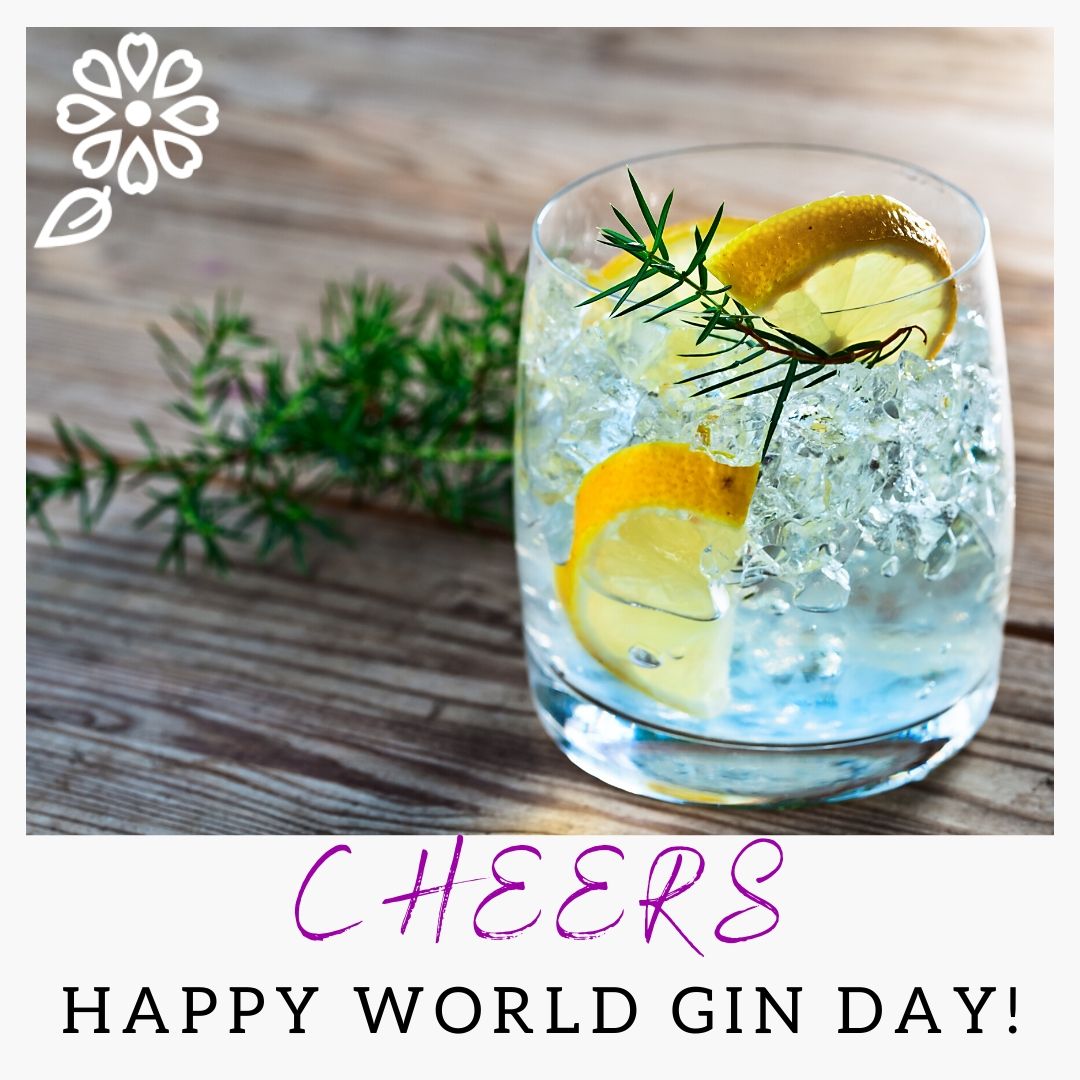 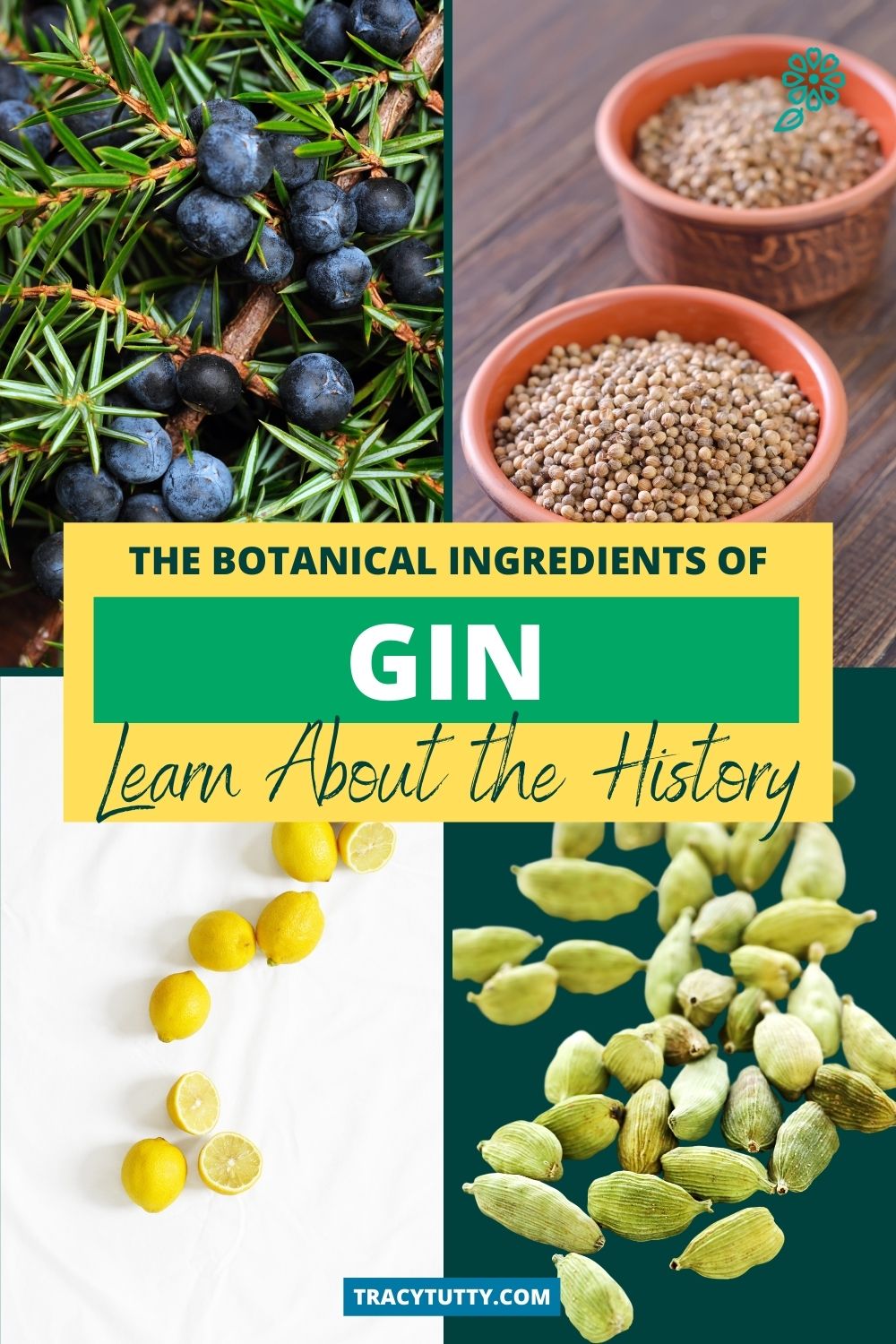 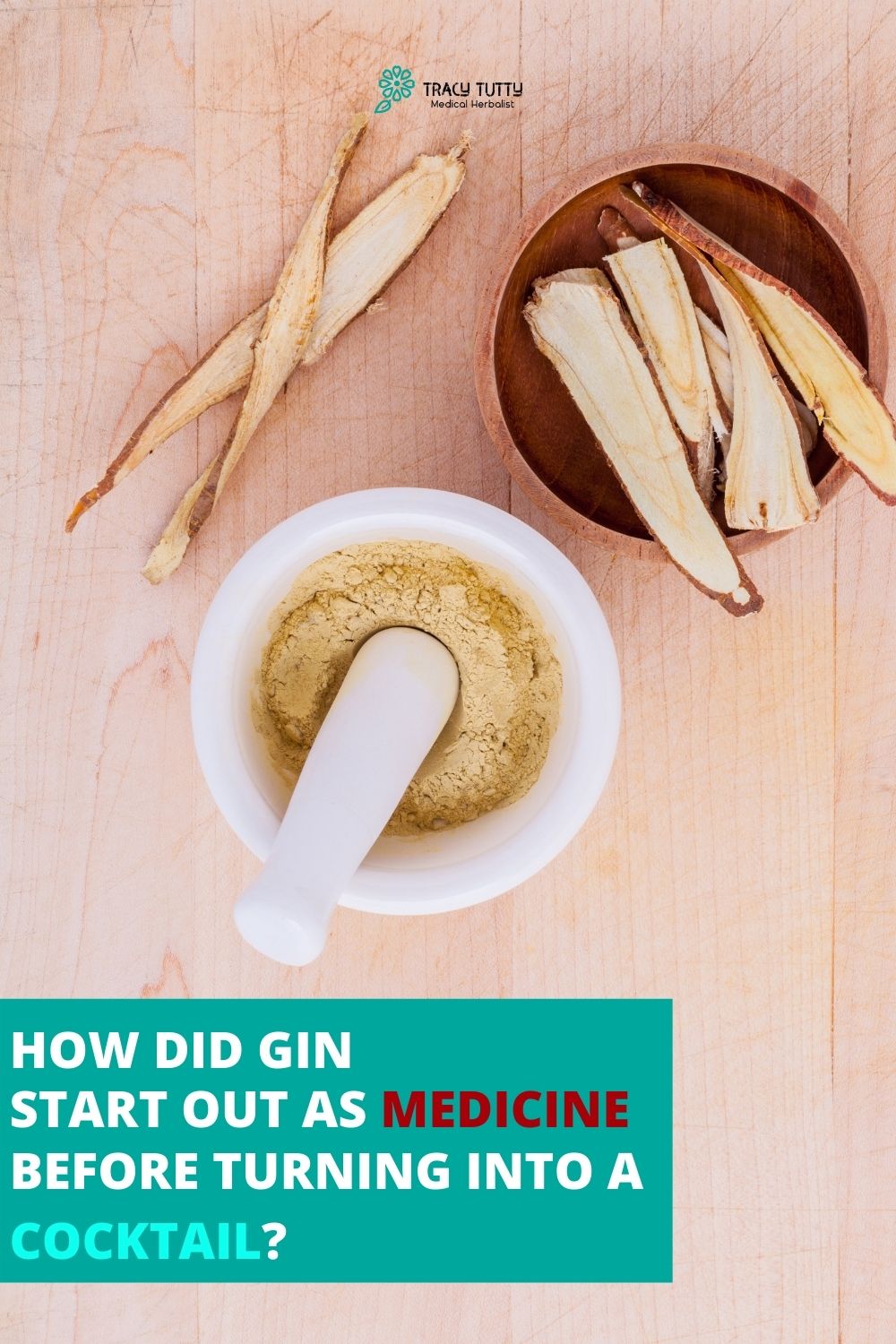 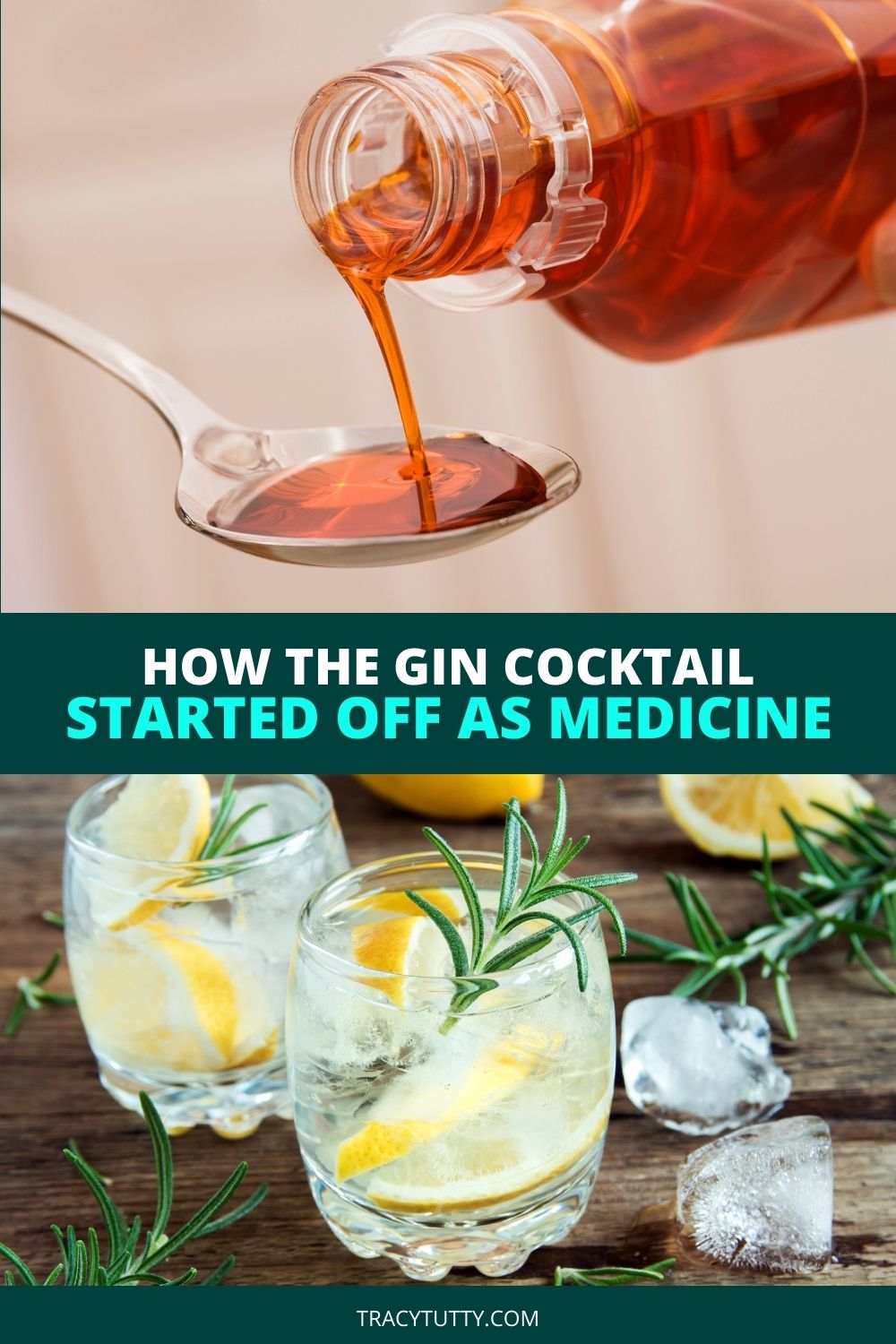 Gin has a chequered past. Originally developed from the Dutch liquor, genever which began as a spirit based medicine used for housing juniper oil. Botanicals were added to improve the flavour and therefore patient adherence. At the time, it was so potent it could only be purchased from pharmacies.

The brave Dutch soldiers of the 17th century would have a sip when in battle, hence the phrase Dutch courage. As with all popular drinks, boutique distilleries started making a commercial version of the juniper berry based medicine and what was to become the gin craze 200 years later was born.

Meet the most popular of the gin botanicals

Almost any botanical can be added to gin these days. But there are 10 key gin botanicals. Who doesn’t take a sniff of crushed juniper and immediately think of gin.

They are: juniper berry, coriander seed, angelica root, lemon, orange, orris root, cardamom, licorice, cassia bark and cinnamon. These herbs have an overarching theme when looked at as a whole. They boost immunity, support digestion and act as a purifying tonic. Very important properties in the 1600 – 1800s when water was often contaminated.

So how did gin become mother’s ruin?

The consumption of gin went ballistic once William III, commonly referred to as William of Orange, encouraged the distilling of spirits made from English corn, stopped importation of brandy and wine, and increased taxes on beer. Some distillers cut a few corners and made some pretty dodgy gin; often cutting the grain from which the gin was distilled with turpentine and mentholated spirits. Even so, gin was a safer drink than water, and the price was right, so the gin craze began.

1 in 3 establishments sold gin. These gin palaces, sprung up all over town. The consumption of gin was blamed for the increase in crime, social injustice, and increased death rates. For the first time in history, women could drink alongside men in the gin palaces. Many women left the children at home when frequenting these bars. Gin was also blamed for women turning to prostitution. And it moved from being the courageous drink and medicinal tonic to mother’s ruin.

This site uses Akismet to reduce spam. Learn how your comment data is processed.